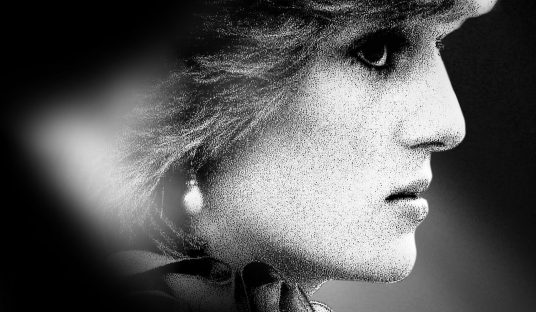 Lightbox are making the first ever archive-only cinema documentary about the extraordinary life of the Princess of Wales, and we need you!

The film will be constructed exclusively from archive footage, audio recordings and photographs. We are keen to speak with those who might have filmed Diana in any capacity, regardless of quality or length. In addition, we are also looking for any home movie footage of the wedding celebrations in 1981 and Diana’s funeral in 1997.

If you have any personal home movie footage or photographs, or any other material which you think could be of interest, we want to hear from you!

Please get in touch by emailing: lucile.smith@lightboxent.com

The life of Diana Frances Spencer is one of the iconic stories of our time. Twenty-five years after her death we have the opportunity to tell her story as it has never been told before and to create a landmark theatrical documentary which, we hope, will come to be seen as one of the defining records of her life and the era she lived through.

Told exclusively through archive material, the film will be a highly immersive narrative of Diana’s life, from her birth to her tragic death, which will be experienced by audiences as if the story were unfolding in the present. As much as we are interested in the particulars of Diana’s story, however, we are equally interested in the way she was influenced by the era she lived through, how she impacted those events herself and the public’s response to her.

As with all our films, this story will be told with the care and respect that the subject deserves. We want to pay tribute to Diana’s life, and create a profound and cinematic film that will feel fresh and relevant to a contemporary audience looking back on these events.

read more
previous
back to news
next