The company recently completed production on Tina, a theatrical feature documentary which will tell the full story – for the first time – of global icon and undisputed Queen of Rock and Roll, Tina Turner, directed by Academy® and Emmy® Award winners Dan Lindsay and TJ Martin. Lightbox has two series about to premiere, including Hip Hop Uncovered for FX and Supervillain for Showtime, about the rise and fall of rapper Tekashi69. Projects in production currently include feature documentary Diana, the first theatrical release documentary about Princess Diana, for HBO; documentary event series Return to the Moon, chronicling NASA’s historic Artemis mission, for National Geographic; together with projects for a range of US, UK, and international broadcasters and platforms. 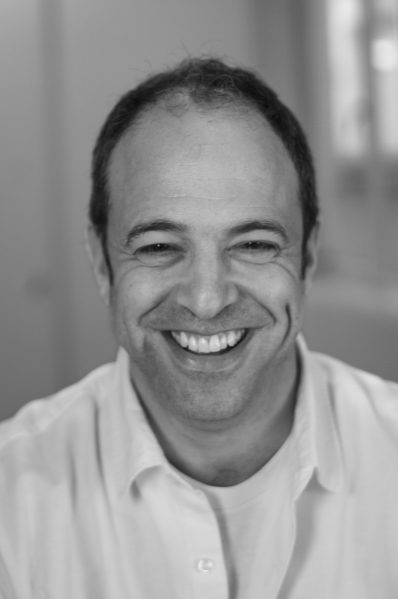 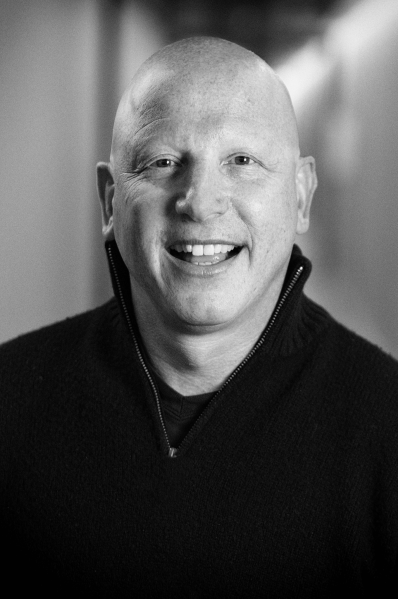 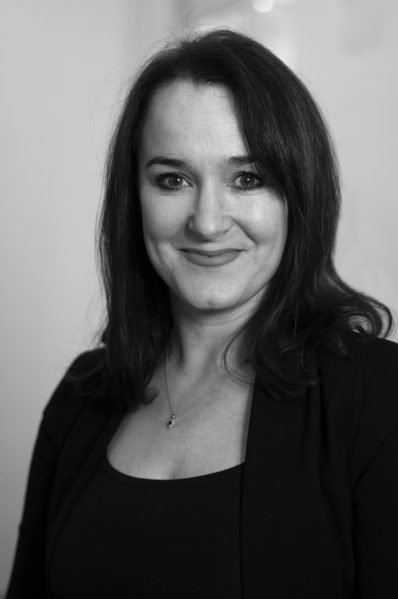 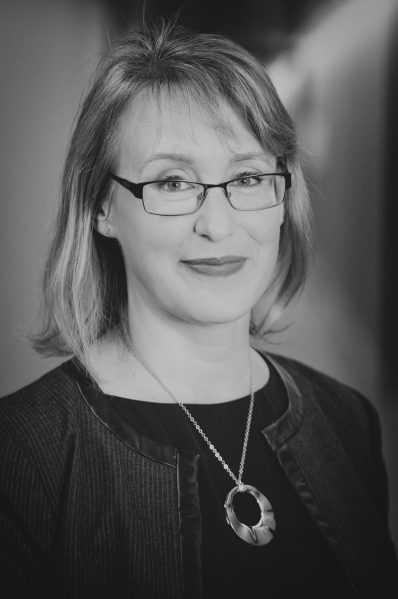 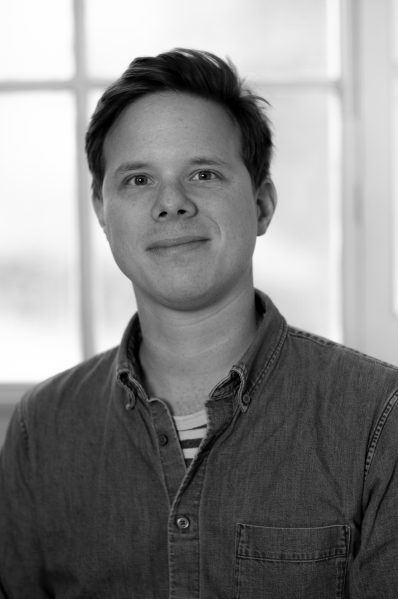 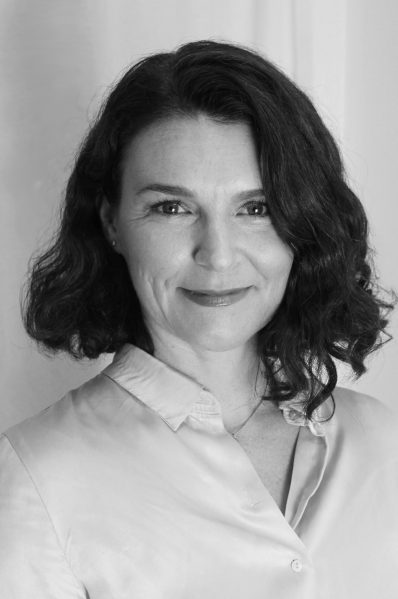 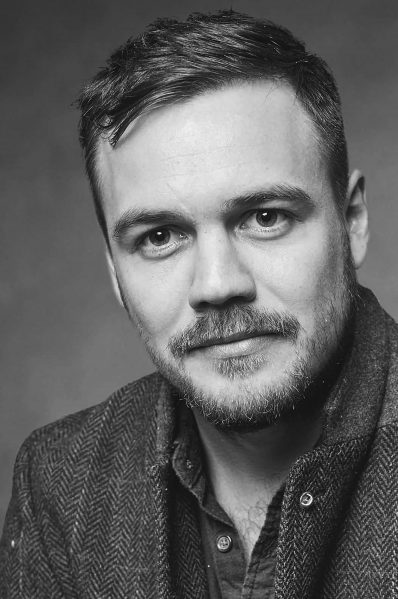